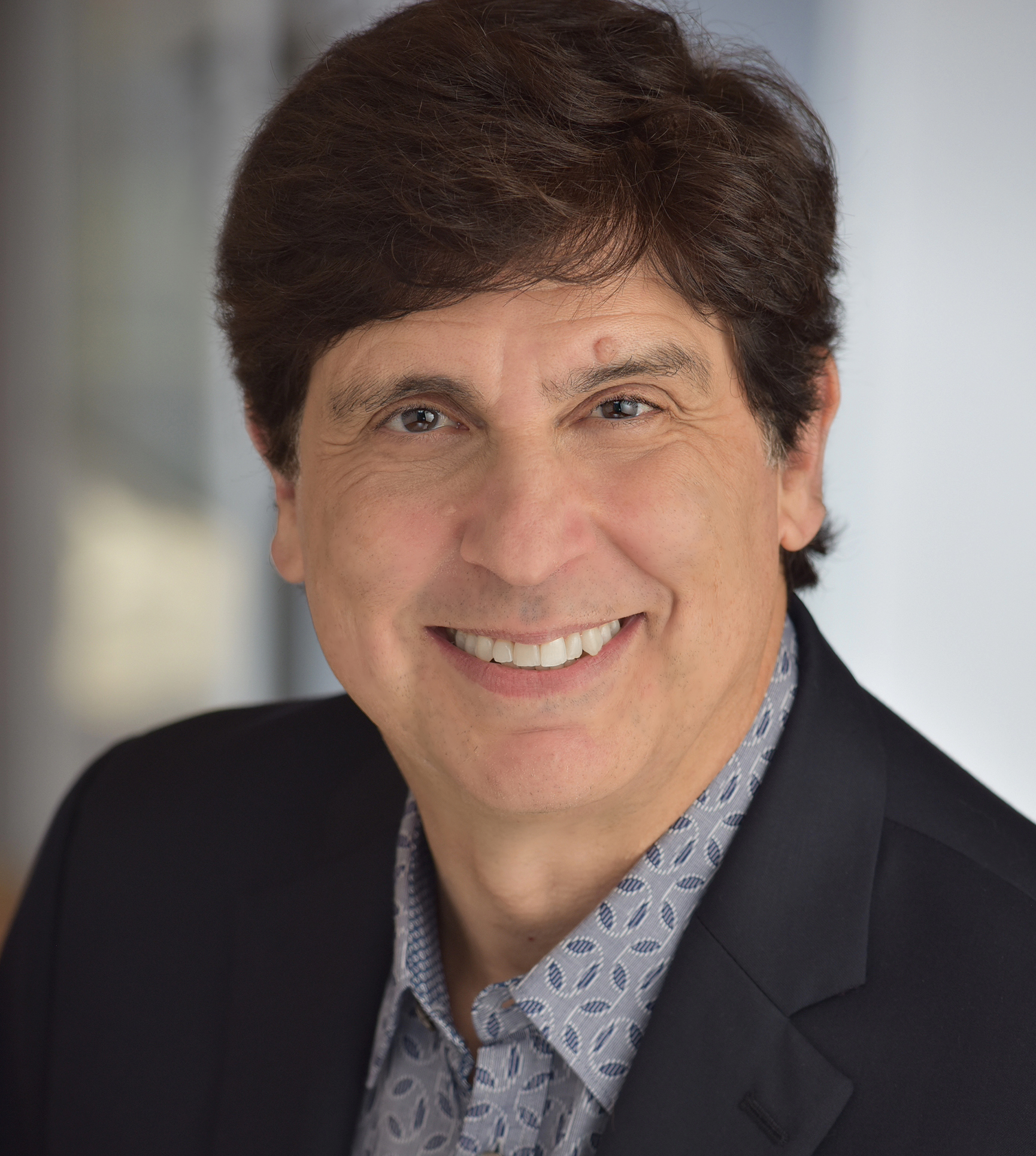 With years of network TV experience as both standup comedian and emcee, Wayne has had enormous success bringing to corporate events his clean, quick-thinking, energetic and adaptable performance skills. With hundreds of events under his belt, he has earned countless rave responses from audiences, clients and producers. Additionally his tech background makes his shows a special treat for events in that area.

“One of our favorites!”

“One of the funniest comedians working today”

Starting in November 2019, Field Effect is a new web series with comedian (and former computer engineer) Wayne Cotter taking a look at the tech and science news of the day.

From computers to comedy and way beyond

Wayne Cotter is a veteran of the talk shows, having appeared dozens of times with both David Letterman and Jay Leno. A top nationally touring comedian, Wayne hosted the Fox Television Network series “Comic Strip Live” for many years, and has been nominated as “Best Standup Comedian” in the American Comedy Awards.

Although he studied Electrical Engineering at the University of Pennsylvania and began a career with a New Jersey computer company, before long Wayne started moonlighting as a Philadelphia comedian. He continued this double life for some time, and ultimately came to the visionary conclusion that the computer industry was going nowhere and left town to pursue showbusiness full time.

Almost immediately, he became a frequent guest of Jay Leno and David Letterman and a fixture on the national comedy circuit. He was also honored to be one of the last new comedians to debut with Johnny Carson. He went on to appear regularly on many shows, including Politically Incorrect with Bill Maher, and ultimately became the host of his own show on the Fox network, Comic Strip Live. 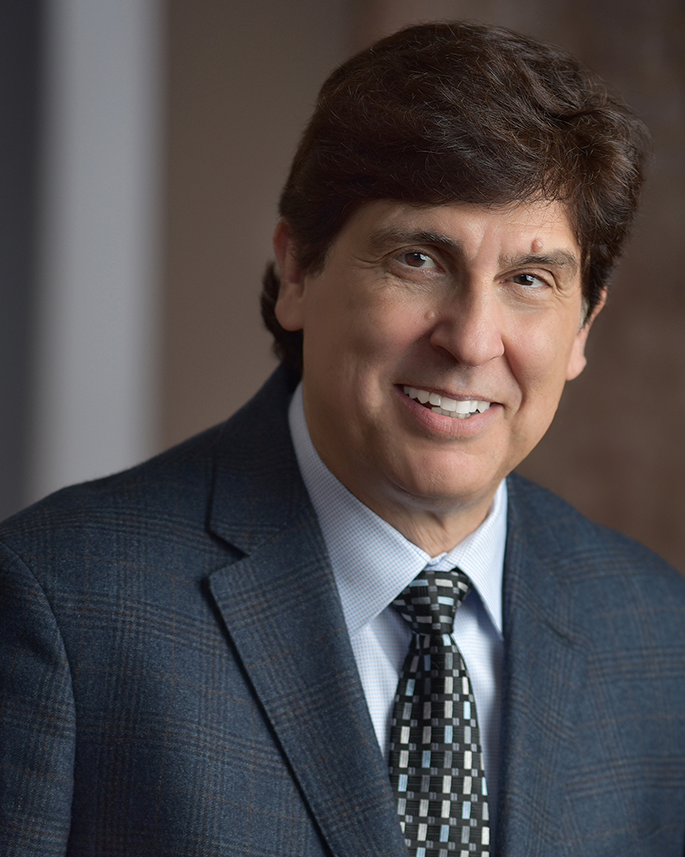 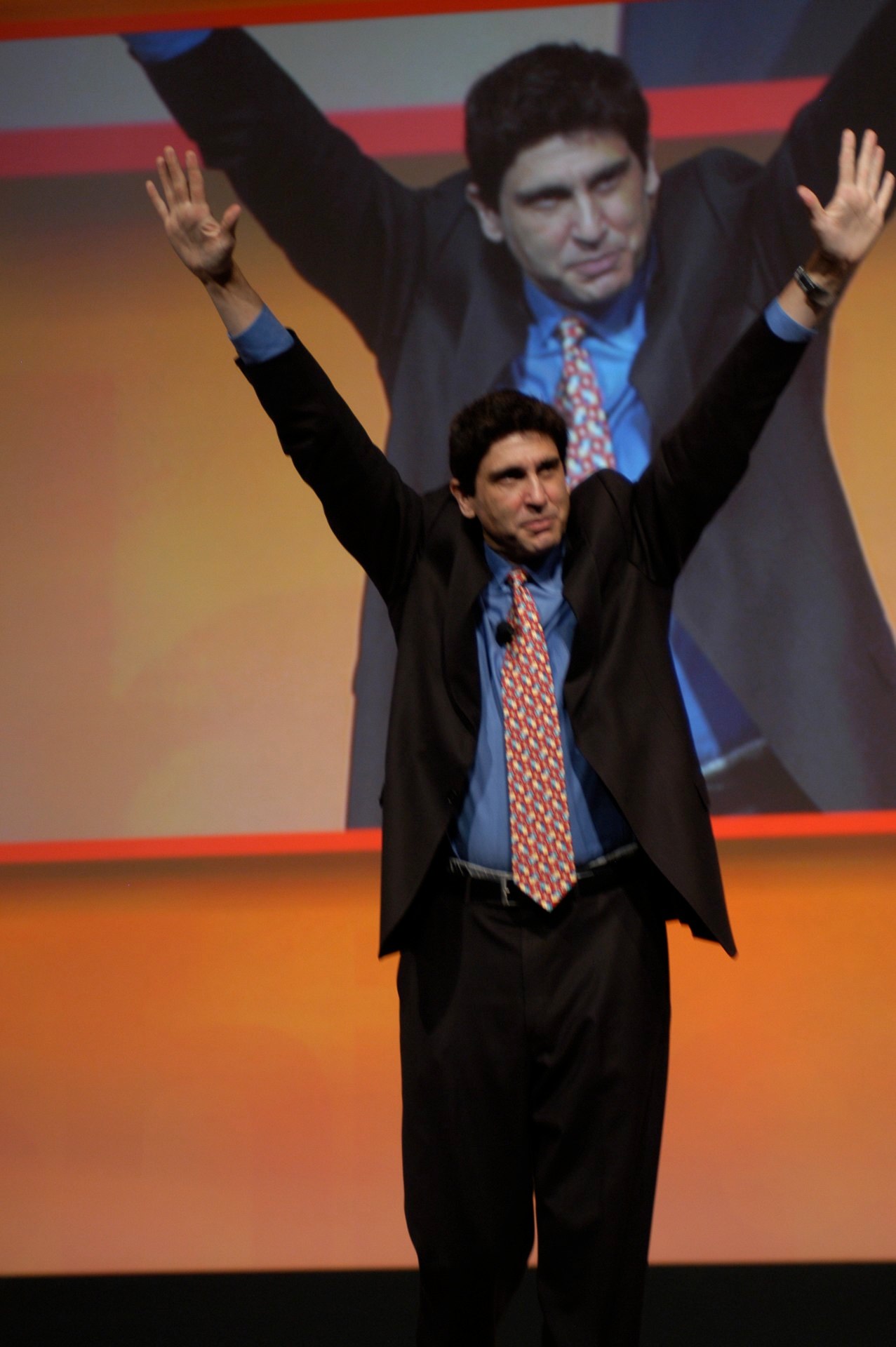